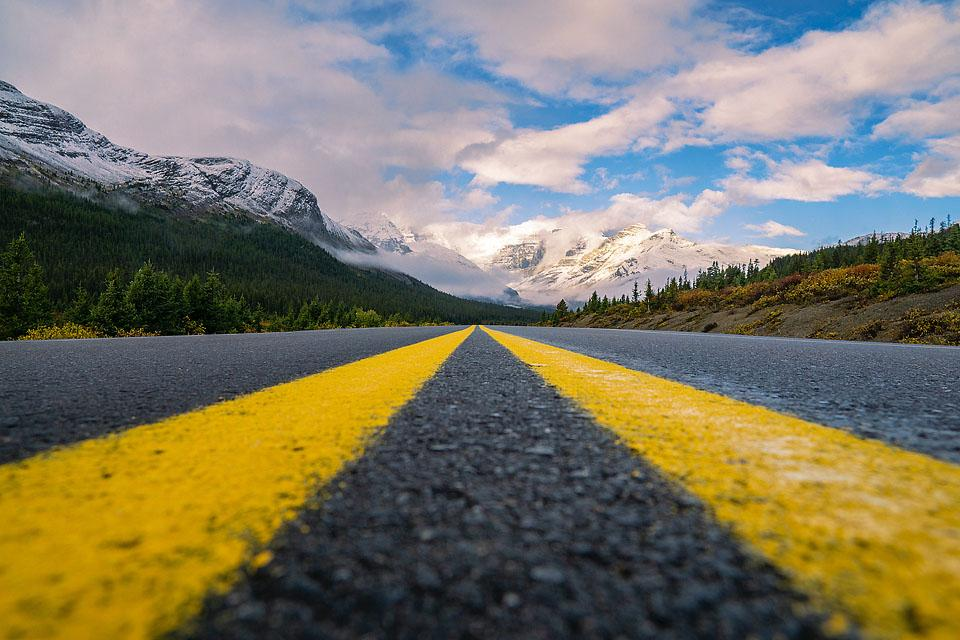 To modify a line from the song “I’m on My Way” by The Proclaimers:

“I’m on my way from to misery to and happiness today”.

That’s how I feel about Adventure Road. Think of taking in the most breathtaking sunset while listening to Gilbert Gottfried (RIP) sing “Together Forever” by Rick Astley blaring into your ear.

Adventure Road (AR) is a month-long quest chain that helps enhance the Coin Hunt World experience for Hunters. Each day, 3 Daily Challenges are offered providing 100 Adventure Road Points (ARP) for each Quest. For each 300 ARP you gain, you will advance one tier in AR and gain rewards for each tier you complete. The three Daily Challenges aren’t the only way to gain ARP; if you’re unable to complete the Daily Challenges for points, you’ll receive 2 ARP for each vault you solve. For an added buff in both ARP and rewards, you can buy a Paid Adventure Pass (PAR for Paid Adventure Road) to earn 4 ARP per vault and an additional set of rewards per tier. For the month of November, there are a total of 30 tiers, requiring a total of 9000 ARP to complete the final stage.

Ready for an unpopular opinion? I really enjoyed AR thus far and a lot more than I thought I would; however, I still have my fair share of criticisms.

One of the main reasons why I’ve really enjoyed AR is because I feel that it gives me a bit more purpose in the game. I’ve been playing since early 2021, and after almost 2 years into the game it’s just the same ol’ same ol’: get/forge keys, solve vaults, print/equip Cubies, rinse and repeat. As a casual player and as an individual who has terrible RNG, I’m unable to truly participate in any of the events in a meaningful way. I just felt… well, bored with Coin Hunt World.

With the new AR mechanic, it feels a bit more like “a game” and has renewed my interests. I get excited when 00:00 UTC hits to see what kind of new challenges there are, and think to myself “How can I maximize the limited time that I have to ensure that I can maintain an average of 300 ARP per day?” and “What can I do to better my position to maintain a decent standing in CHW?”. While some of the challenges have been pretty lackluster or absolutely absurd (will clarify on the absurdity below), since AR is technically in beta I’m willing to overlook some of the challenges that have annoyed me.

It took me until Day 2 or 3 to buy the PAR; after calculating that I would maybe complete 1.5 Daily Challenges per day on average, I would need to solve 75-100 vaults per day without the PAR. Again, being a filthy casual that seems absolutely absurd for me to do so I bit the bullet and bought the PAR. While completing 37.5-50 vaults per day is still fairly daunting for me, I’m making a (metaphorical) daily prayer that if I can’t hit all the vaults that I need that I will be able to consistently complete 2 Daily Challenges a day.

What Grinds My Gears…

One of the few things that have been irking my ire are some of the Daily Challenges. As I previously stated, the game is quite limited in what you can do in the game. Considering that all we can do in-game is walk, get/forge keys, solve vaults, and print/equip Cubies, I understand that it means that the Daily Challenges are basically limited to that. Equip a Witch or Ghost Laura Cubie? Whatever.. I’m fine that that’s an option. Complete 8 Walking Quests? To those who have the time to do so, good on them! Godspeed, friends!

… but 3 instances of “Forge a Red Key” (two on back to back days)? 2 instances of “Print a Doge Cubie“? “Print an Anu Cubie” from a randomizer Blueprint that can print 1 of 27 Cubies? To this I will say the same thing I said to my husband when he proposed to me.

(full disclosure: I was a bit tipsy on French Champagne from Epernay when he popped the question).

The reasons why these irk me so much is because

Again, since it’s in Beta, I’m fine with us discovering some of the “bugs and issues” that AR has and for the devs to eventually tweak as necessary. I am also preparing to have some of my annoyances be permanent in AR due to the current mechanics.

Another major thing that “grinds my gears” is the pricing. You can buy 200 Crystal Keys to purchase the PAR, but it equates to $20 USD. At the time of writing, $19.99 USD is just under $27 CAD, and to me that is too steep of a price to pay for the PAR. Do I end up with a cool Hippy HQ Skin and Scorpio Cubie? Yes. If I don’t complete the AR, is the entertainment value and the mats I gain enough for me to consider another purchase? Sure. But at $27 CAD? Probably not. Even at $20 CAD, the PAR may not be worth it to me due to the lack of dynamics in the game (which then leads to the lack of buffs and game expansion of purchasing the Adventure Pass).

I would gladly pay $5, $10, and even $15 CAD for the PAR but once it hits $20 I start to second guess it. Even my American counterparts have also stated while they see a value for the PAR, at $20 USD it’s very overvalued and not worth the purchase.

My final major criticism isn’t for the devs but the community. I see a lot of people complaining that it’s “too hard” and they won’t be able to finish AR (with or without the PAR). As I stated in a previous blog post, you can’t expect to be awarded a grand prize without putting in the effort. The creation of AR wasn’t meant for everyone to finish, but to create a new aspect of the game while creating revenue and a keyburn for the game.

“WhY eVeN bOtHeR wItH iT wHeN yOu GeT nOtHiNg BaCk?”, I hear people complain. I’m sorry, but I could have sworn that each tier provides a reward upon completion. I thought it even provided a second set of rewards if you bought the PAR? You get “nothing” back? While your efforts are awarded every 300 ARP at each tier, to obtain the Scorpio Cubie will take quite a bit of effort and it should.

Adventure Road has been an interesting journey thus far. While I do believe there are some considerable tweaks and adjustments that can be made on top of my main criticisms, overall I’m impressed with what the first month of AR has offered to the Coin Hunt World community despite the game’s limitations. Hopefully we will see a price adjustment so more people can enjoy the buffs and perks of the PAR while still making the PAR profitable.