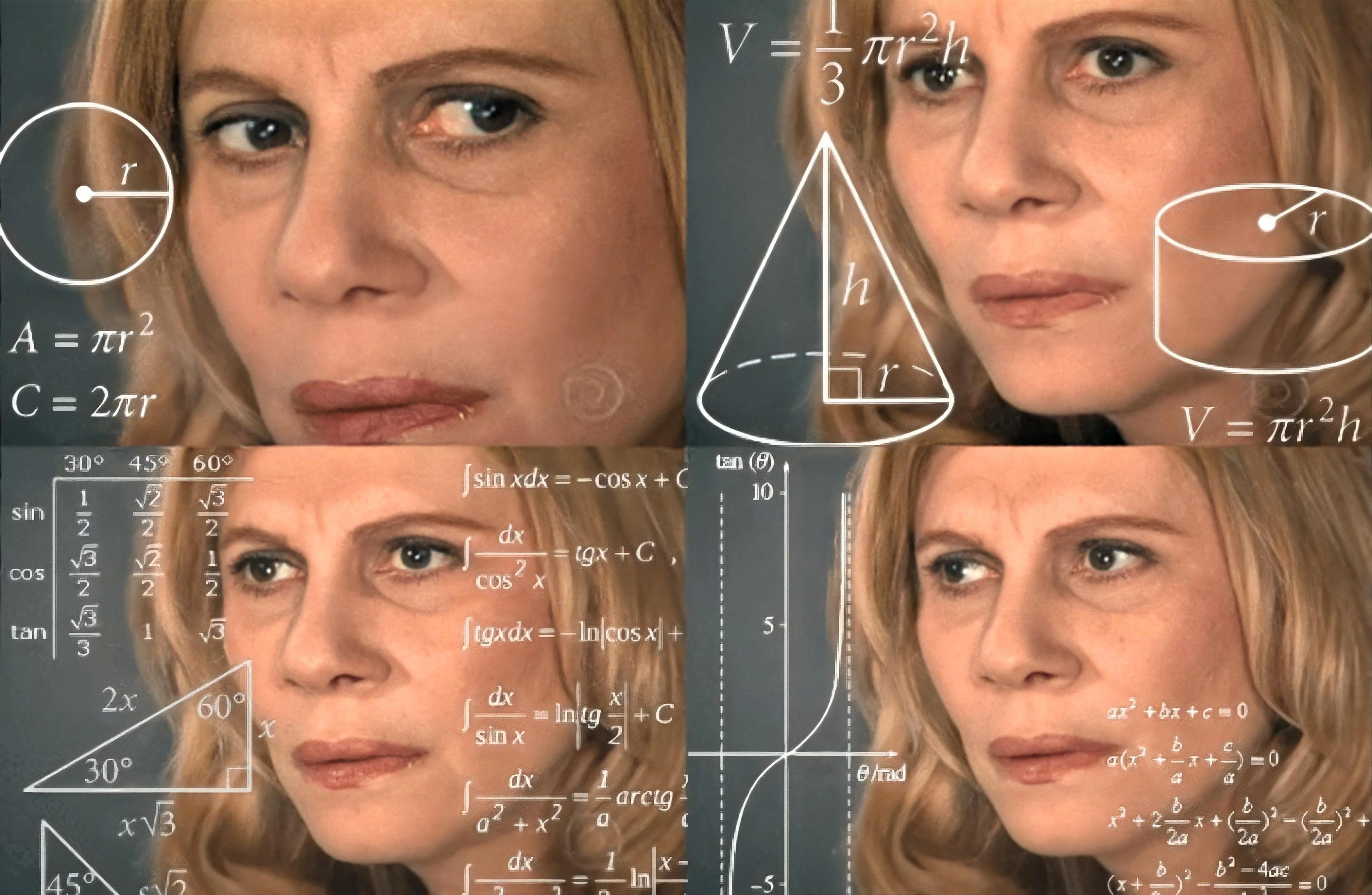 Coin Hunt World will soon be unveiling a new monthly Adventure Pass system, of which there will be 2 tracks. A Free Adventure Pass, and a Paid Adventure Pass (further referred to as PAP), which has been stated will cost $20 USD per month.

The developers have said “The rewards will significantly outweigh the cost of the pass”, which the player base has collectively interpreted as “I will be able to buy 1 pass and sell my winnings on the auction house to pay for future month’s passes, or at least the next month’s pass. Rinse and repeat.”.

But is that actually so?

Would it actually be possible to take your loot winnings and convert them to fund the following month’s pass? Let’s calculate to find out if it’s mathematically possible for the majority of the player base.

Starting with the knowledge that the PAP will be $20/month, $20 is equivalent to 2x yellow keys in game; however, this pass will not be purchasable with the current game keys. The PAP will need to be paid for with a new type of key called Crystal Keys. Crystal Keys will only be purchasable with fiat or in-game earned crypto, and are set at a conversion rate of 1 crystal key per $0.10 USD, so the PAP will cost 200 crystal keys/month.

For this analysis, we will assume “significant value” equates to loot items valued at 2x the cost of the pass, which would be $40 in loot value (or the equivalent of 4 yellow keys).

Now, at the end of the month you take all of your loot items and sell them on the Auction House. For simplicity, we’ll assume a 15% cut to cover the listing fees and 10% Auction House fees (since you will presumably get a variety of items that will require multiple listings). So, you get back $34 in value, or 3.4 yellow key equivalents.

But… You can’t take those yellow keys to rebuy your monthly pass, you have to first convert them to crypto, to then buy crystal keys, to then buy the monthly pass. And since you got paid for your Auction House sales in mostly yellow and green keys, there will be hurdles:

So the value is further reduced to $22.6 (2.26 yellow key equivalents) ASSUMING you can get perfects on yellow and green vaults 100% of the time on your 1st try, which is probably unrealistic for a majority of the players.

Let’s say you switch to chill mode to guarantee yourself a payout per each key spent via Googling the answer as needed. The crypto payout is now $5 on yellow, and $0.50 on greens. (NOTE: For hunters that stay on hunter mode, the average value is probably the same for the majority of us as we will probably miss questions trying to get perfects, thus bringing down the value of the keys as well).

The new value of your winnings translates to $11.3 (1.13 yellow keys), which will be convertible to 113 crystal keys, leaving you still needing to supply the other 87 crystal keys from somewhere else to buy next month’s PAP.

Now, it could be argued that “What if they give us prizes worth 6 yellows, or a red, or whatever larger amount per month?”

For the vast majority of players, it still doesn’t matter due to the conversion and respawn time constraints around green and yellow vaults. And, if loot rewards were paid out in a way that yielded you a red key on the Auction House, that would be even worse as there is no mechanism to convert red keys to crypto, so none of your winnings could be put toward covering the cost of the next month’s pass.

In conclusion, it will be very interesting to see if the game designers are able to design a system where the average player can use their PAP winnings to buy the next month’s pass without having to supply additional crypto/fiat.

Based on current game mechanics, it doesn’t seem mathematically possible for a lot of the player base, regardless of how good the rewards are.

This post was composed and submitted by user TheBrizzle.