Into The Mind of Lepidoctora

An assortment of creations by our wonderful moderator, Lepidoctora.

But, he did not realize, this was a magic seed.

He did not realize, this was the seed of bitcoin. The tree grew faster than he could have ever imagined. And it spawned strange fruit, and when his children ate the fruit, they became something more than human.

You can see here, two mature cubies, Qipao and Dragon, and their offspring, Red Cubie and Green Cubie.

It's Chinese New Year, and they're celebrating the Bitcoin Tree.

It drops vaults as fruit.

This is a story about investing in the future, even if you might not think you would be the one to benefit from that future.

This is a story about bitcoin becoming generational wealth.

This is a story about dragon scales.

They're all gone now, you know. The dragons. But you might, once on a night when the moon is full, see a faint red glimmer in the earth, and push the cold dirt aside to reveal a scale, palm-sized and warm to touch. It will be the first dragon's scale you've ever seen, and you will be surprised at its residual heat.

You'll take it to the alchemist, who will offer you two flasks of ether and one golden bit for it - a fraction of its worth in the high markets of the capital, but you won't know any better. You'll take the ether and drink it by week's end, and the golden bit, well, you lose it gambling on a game of ripple.

The alchemist travels once a month to the capital. There, he contacts the wizard of the high king. Encrypted messages pass back and forth about the scale, still pulsing warm as if alive. The wizard, recognizing the value of the scale, buys it for no less than one hundred and twenty golden bits and a trained familiar, a scrappy golden-cream dog that the alchemist brings home to the delight of his young son.

The wizard grinds the scale to powder, and enlists a blind weaver to spin moonlight and dragonscale powder into fabric. (Do not ask how the weaver comes to be blind, or what price the wizard or the weaver pay to spin moonlight. This is a story meant for children to hear, you know.) With this, he makes a dragon's-fabric cloak. It is endlessly warm even in the face of a thousand thousand miles of icy wilderness.

But this isn't a story about the wizard and the dragon cloak. This is a story about dragon scales. You asked, why are the scales so rare?

I ask, who hunted the dragons to extinction?

You already know the answer, even if you don't know the why, or the how.

You, and all who came before you, all those who are coded in the nucleotide bases of your chain of existence, you killed the dragons. They fed on the power of myth, you know. And each step you took into this new world of order, and reason, and science, each time one of you decoded the bond-breaking of chemistry and the atom-splitting of physics, the dragons starved further. Starved until they became memory.

Until all that was left, on a night where you felt that the world was full of magic and myth and potential, was a crimson disk with the warmth of a beating heart.

And you gave that away for two flasks of ether and a golden bit. Was it worth it?

In the beginning was the Nakamoto
and he both created the Satoshi and was the Satoshi
he said, "Fiat Bitcoin!"
and lo, there was Bitcoin

Prof.Xavier looks up from CoinHuntBro, his super computer. "A purple vault has spawned."
The Cryptomen look at each other.
"We have to unlock it and get JeuAzarru to move it before the SEC finds it."
Cryptomen... to the moon!

Ruf and Amico, hunting on Olympus Mons...
They approach a User Vault planted by Elon himself. Red vault for red planet.
Successfully, they unlock the vault.
But, Amico gets a Gold Rush event!
Starlink pings out a signal to all nearby hunters.
Amico must return to Mars Base Alpha before any other hunter can come to the Red Vault.
Good thing you're buddy hunting...
Ruf pulls out a Not-Flamethrower. "I've got you."
Amico takes off, bouncing in the lower gravity.
Ruf hits Ignite and defends the vault from all incomers so Amico can get home for bonus 6969 resin.

I used to add all buddies, and I made a living fine
I had a little stretch of vaults along a blue key line
But times were hard and though I tried, my buddy wasn't there
And the timers closed and took my quest and told me "fair is fair"


I tried with every kind of friend, the answer always no
"How bout now?" they'd always laugh, "I can't, I'll never go!"
That kookoopuffs, he promised me a pretty yellow key
But I've got only duds, my buds will never come


Then I thought, who gives a damn if they all think it's mean?
I'm gonna just add buddies who have their discord liiiinked


And it's a heave-ho, hi-ho, addin' all my friends
Checkin' they have discord and answer all the pings
It's a ho-hey, hi-hey, casuals don't apply
When ya need a Buddy Quester to show up at seesaws


And it's a heave-ho, hi-ho, addin' all my friends
Checkin' they have discord and answer all the pings
It's a ho-hey, hi-hey, casuals don't apply
When ya need a Buddy Quester to show up at seesaws

When You Coin Hunt

Many nights we played
With no proof of work, stake, or beer
In our hearts a hopeful game
We barely understood
Now we are not afraid
Although we know there's much to fear
We were moving Bitcoin
Long before we knew we could


There can be miracles
When you coin hunt
Though hope is frail, it's hard to kill
Who knows what trivia you can achieve?
When you believe, somehow you will
You will when you use keys


In this time of FUD
When prayer so often proves in vain
Hope seems like the SHIBA coin
Too swiftly down today
Yet now I'm standing here (now I'm standing here)
My vaults so full, I can't explain
Seeking ETH and solvin' greens
I never thought I'd play


I see this game, it's a tech so fine
Got my ETH and Bitcoin mine
And in my face are NFTs
Auction house and rare BPs


Old, but I won't FOMO
Young, but I'll go HODL
And I don't think the world is sold
On just fiat and old gold

If I Had A Pumpkin Cubie

Miiiiiidnight
not a sound in the HQ
have they all gone to coin hunt
Khag is hunting alone....
In the lamplight, the withered vaults collect at my feet
and the keys begin to spin


Cubieeees, all alone in the print shop
I can dream of the OG
Life was beautiful then
I remember the time I knew what satoshi drift was
Let the mystery box live again


Every street lamp seems to beat
An auction house warning
Marlov mutters and a Kyran sputters
And soon, it will be morning


Daylight, I must wait for the wiki
I must think of a new page
And I mustn't troll Beats
When the vault comes, tonight will be a memory too
And Minel... will be sixth


And now, the six merry wei units of the Crypto County Hash
In their rendition of Block Chain Tango


I betcha you woulda run a node

have fun getting fit, while collecting bit -Professor Xavier

I’m gonna pop some tags
Only got 20 blue keys in my pockets
I’m hunting, looking for a key booth
This is f***ing awesome …
-Kookoopuffs

Got my mind set on you

All I Want For Christmas Is You

Oh, I won't ask for much this Christmas
I won't even wish for keys
I'm just gonna keep on waiting for the auction house posting
I won't make a list and send it to IW or KPP
I won't even stay out hunting to see those epic Christmas tree UVs

'Cause I just want your blue cubie
Sitting in my inventory so right
What key offer can I do?
Oh, Lep, all I want for Christmas is your blue
-Alriad

Come for the crypto, stay for the game.
-Momlovesu 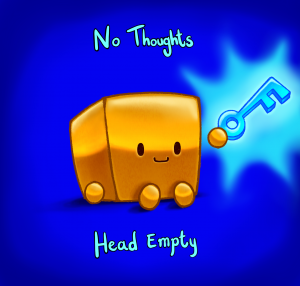 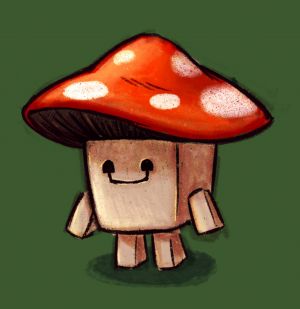 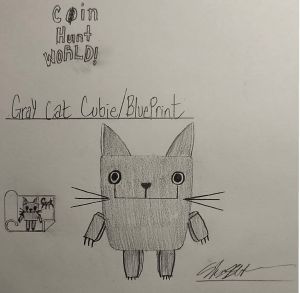 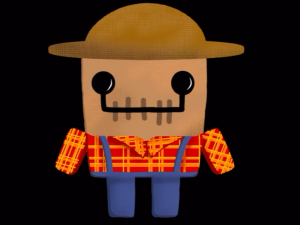 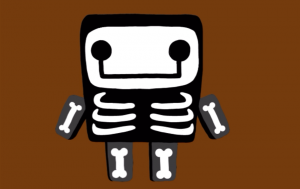 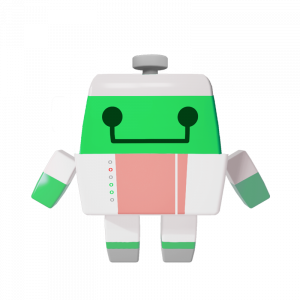