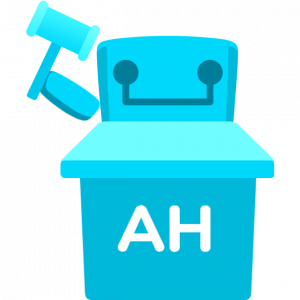 Players are able to buy and sell Resources,

Cubies with their Keys in the CHW Auction House.

Buys and sells are initially locked for each player. It costs a one time fee of 1 green key to unlock buys and 1 yellow key to unlock sells. 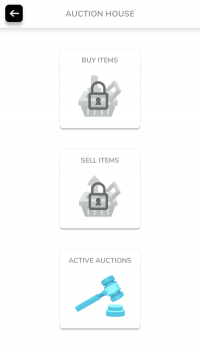 Buy Items - How to Buy Items in the Auction House

Sell Items - How to Sell Items in the Auction House

Shows all the items that the player put up on the auction.

Shows all the active bids on items of the player.