Cubiecrane in Granville Island Vancouver BC. 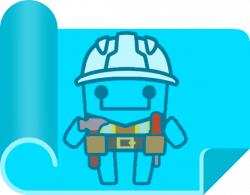 Foreman Cubie on May 21, 2021. There was no announcement of the first print, so we don't "officially" know who it was. The first player to report on

Discord that they printed was ExcaliburII7, just 12 minutes after he reported that he had received the blueprint.