Kookoopuffs presented up and coming changes to the game.

Part 2 - Following the presentation, there was a live Q&A on 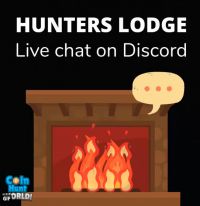 Chat with the Developers of Coin Hunt World and get a sneak preview of upcoming features! The Hunters Lodge is a live presentation on

Discord. This event happens periodically but with no set schedule. It is hosted by

This is a summary typed up by ZiggyG.

We are Growing Fast 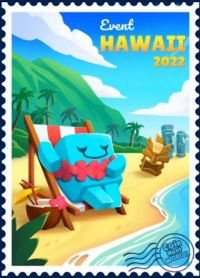 Hunters Lodge on Twitch/Discord on November 29 2021

This is a summary typed up by Lepidoctora in real time during the event.

Thanks to Amphy2k for writing down all the info during the Hunters Lodge event. Merged and updated to wiki syntax by

Illusionweaver and Kookoopuffs mentioned that they both lived in Bellevue WA when they started Coin Hunt World. They also made sure that everybody knows that they have a zero tolerance for cheating in the game. Every player in the game will receive 5 blue keys per mail because the Hunters Lodge was viewed by more than 200 people. Plead to rate the game in the Google Play Store to help the game grow. 212 viewers watched the live stream at the end.

161 players were participating in the event.

https://www.twitch.tv/coinhuntworld starting at the 30min mark. 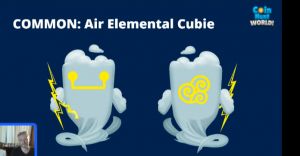 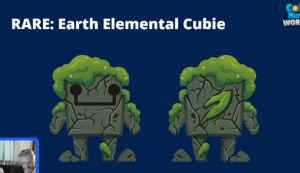 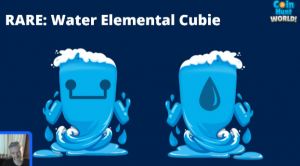 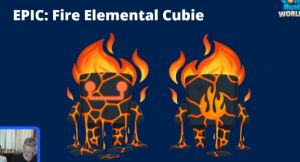 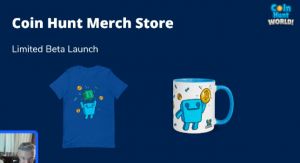 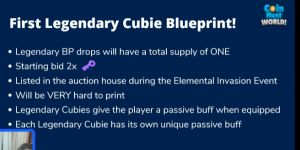 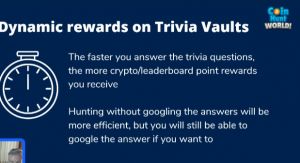 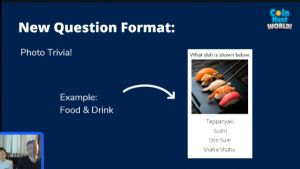 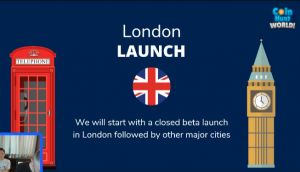 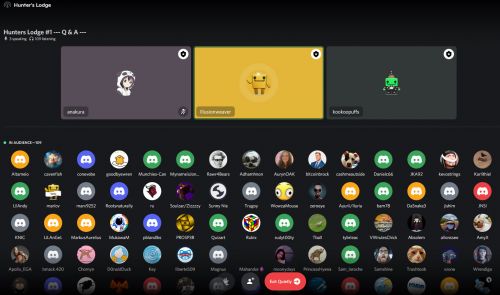 Detailed summary will be posted soon but for now here are the new pages: