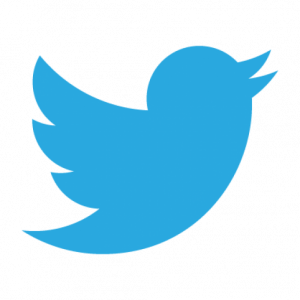 These boxes no longer exist in the game. They were removed when all vaults gained the ability to take a Twitter Picture after correctly answering a Trivia question. Details on how they worked before removal can be found below.

After answering a vault trivia question successfully a Twitter Box can be triggered beside Prize Boxes and Resource Boxes.

Submitting the picture will no longer grant an additional

The Twitter message will include the vault location picture and the players referral code to the game.

Twitter has to be installed on the phone to be able to submit the picture in-game.