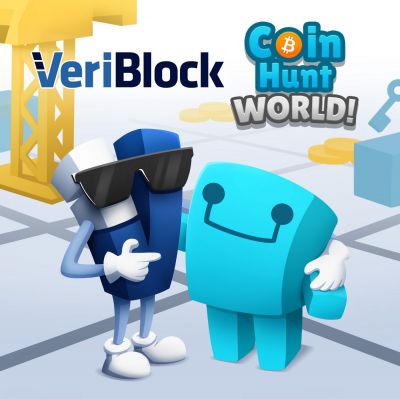 The second iteration of the event was announced on February 15th 2022 as an article on the official CoinHuntWorld Medium.

Veriblock. The event was first announced on November 6th 2021 as an article on the official CoinHuntWorld Medium.

The event features one special cubie and cubie blueprint, the

At the end of the event, there were a total of 186 Veriblock cubie blueprints distributed to players.

43 of the 50 Veriblock trivia questions have been captured by the community: